Internet and Society Award
Winner
2012
Simon Rogers, editor of the Guardian's Datablog and Datastore, received a "Best UK Internet Journalist" award from the Oxford Internet Institute, in recognition of his innovative use of the Internet to promote the public good by widening access to socially and politically important data. 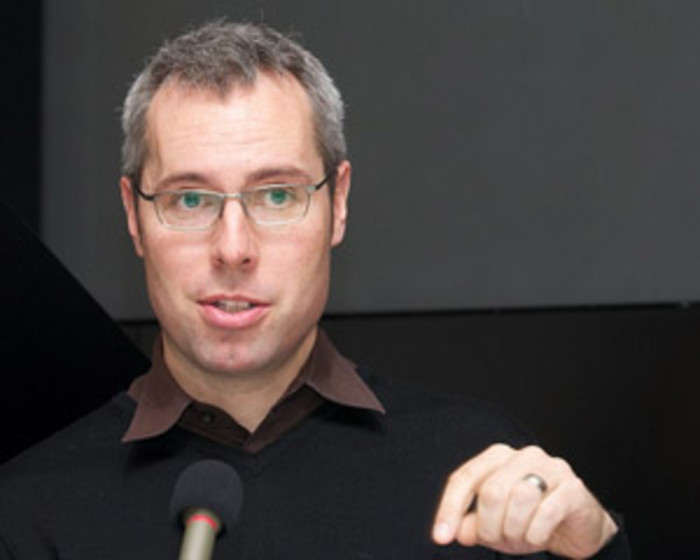 As the editor in charge of the Guardian’s efforts to make data and information accessible to the general public, he is responsible for an online data resource which publishes hundreds of raw datasets and encourages its users to analyse and visualize them, or to create data ‘mash-ups’ that combine different sources to maximize their capacity to inform.

He is also a news editor on the Guardian, working with the graphics team to visualise and interpret huge datasets in a way that promotes transparency in key areas ranging from analysis of government spending and civil servants’ pay to breakdown of troop casualty rates in Afghanistan. Rogers was closely involved in the Guardian’s recent efforts to collate over 1000 court records of riot-related cases brought before UK magistrates and the crowd-sourcing analysis of over 45,000 MP expense records.

Simon Rogers said: “I’m thrilled to receive this award – and to be part of such distinguished company. It’s a great recognition for the data team at the Guardian and its role in freeing up the facts behind the news. Data can be used to shape the headlines – this award is resounding proof of that.”

OII Director, Professor William Dutton, said: “These publicly nominated awards are intended to recognize individuals who have made innovative use of the Internet for the public good in the UK. Simon Rogers’s excellent data journalism at the Guardian seems to be motivated by some of the same objectives as much of OII’s academic work, namely a determination to tame the ‘data deluge’ by using new tools, including the Internet’s collaborative potential, to analyse and present underlying patterns or trends in a manner that is both immensely insightful and visually compelling.”

The Guardian’s data journalism has recently received great recognition, with DataStore receiving a Knight Batten Award for innovation in journalism and the DataBlog given an award for Best Use of New Media at the annual UK Newspaper Awards. Simon Rogers personally received a special commendation from the Royal Statistical Society in 2010 in their awards for Statistical Excellence in Journalism.

The award was presented on 22 September 2012 in Oxford, at a Gala Dinner celebrating the tenth anniversary of the founding of the Oxford Internet Institute. The OII Awards are purely honorary and do not involve any financial reward.